Discover creative ways to encourage others and to motivate them toward acts of compassion, doing beautiful works as expressions of love.
– Hebrews 10:24 TPT

Carrissa grew up in a large supportive family and community. The family was involved in multiple businesses, supported their girls in competitive cheerleading programs and thrived on social gatherings. But something was still amiss. There was discord between her parents and Carrissa began to engage in excessive partying. Through the grace of God, Carrissa found herself living with her aunt who began to instill discipline in her young life. But in the middle of complete chaos she comes face-to-face with Jesus.

Years later, she finds herself in discord again, but this time with her husband. On the brink of divorce, God moves her husband’s heart in a radical way, provides a new job and an opportunity for new life in a new city.

Little did she know that her love for God—blended with her love for nails—would take her on a journey where she’s able to help bring freedom to women who desperately need our help. Sex trafficking is out of control in our country and it needs to stop! Carrissa started up Adamo Nail Bar, a traveling airstream boutique providing nail service to the Austin, TX community. She’s using her mobile business as a tool to open doors of revival for women who have been exploited by sex trafficking. She then created another entity called The Adamo Nail Lab which provides manicurist education, training, and state certification to women that would otherwise have little to no means of providing for themselves. After completing the certification, her graduates are offered full-time employment at Adamo Nail Bar! So cool!

So this is where the Let’s Talk episode #37 picks up at. Teresa Ann is riding in the car with Carrissa as they travel to an Austin venue to showcase her business. Out of the gate, Carrissa says something that really hit home for me. She’s talking about how Mary must have felt as she watched her son beaten and crucified. She mourns at His feet and probably thought, that’s it. He’s dead. But then Jesus resurrects three days later. She says,

And how many times do we get to that dark place where we just feel like it’s over? And we have to just sit in that place of mourning and then He resurrects.

That quote was profound for me. Just days afterwards I was in a sad place. We have our license to foster and we’re hoping that we’ll be able to adopt a little boy. The plan has always been to adopt a child within two years of our son—while preserving the birth order of our son being the oldest. But we started the process almost 5 years ago! However, the process continued to get put on hold due to us moving across the country and it taking MUCH LONGER than we thought it would. (Hmmm…I’m sure that’s something many can relate too!) So now that our son is 6, that puts our new desired age range much older. But…mom (me) is mourning for a baby!

So as I’m sitting at the edge of my bed holding back the tears, I remembered what Carrissa said…”we just have to sit in that place of mourning and then He resurrects.” So I just let myself cry and oh how I cried. I let myself mourn and feel all of the sadness that had been building, but when the ugly cry became manageable, I whispered to myself over and over – and then He resurrects. It was actually quite cathartic and I’ve been at peace since then! I’m looking forward to what God has in store for us. We all are.

Before I close, there was another thing that Carrissa said in her interview that really resonated with me. She talks about how excited she was when she was dreaming about creating her Adamo Nail company. So often we’re dreaming about this and that—and talking about how cool would it be to have a business that helps others and such. Then God says great, yeah go do my work. He graciously opens the doors, but then we’re hit with distractions and problems! She calls it “getting scrappy” to persevere. And if we could see the vision of our self—when reality sets in—of just how much work goes into achieving our dreams, would we still say we wanted it? She theoretically asks herself outloud if she could have seen her hands bleeding as she prepped for the event she was on her way to ahead of time, would she still have said she wanted it?

My answer: Yes, she would have. Yes, I would have and so would you! So don’t you dare give up fighting the good fight! Get scrappy and stay strong in your faith.

And go listen to this video. It’s under 10 minutes and it’ll minister to your heart in a new way. To read Teresa Ann’s review on this interview and get the link to the video as well, click here.

She Inspired Me To…

When I start out to design a new product, I always start with a dialogue with God. “God, what do you want to say?” I’m always amazed, humbled and blessed that he answers me right away. This time when I asked him what to design for Carrissa he said, “My love for her is great.” As I recall His words, it was though you could hear a father saying this over their child with such pride in his voice. I don’t know if God cries, but I did! It really touched my heart…He does that often. Glad I had tissues nearby.

So Carissa, I pray that you’re always reminded of just how much God loves you every time you look at this design.

You can see it in the shop here. 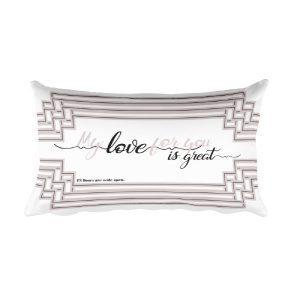 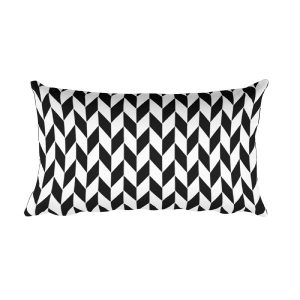 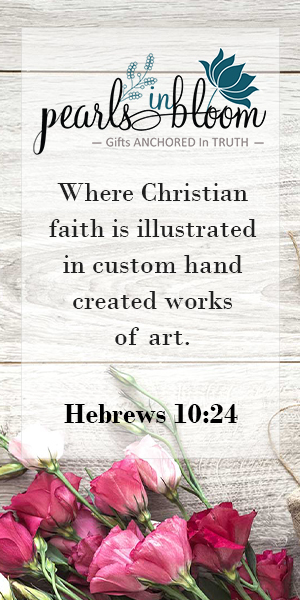 Stay up to date

Stay up to date with all the latest